The view from the top: An interview with issue 14 cover photographer Brooke Hoyer 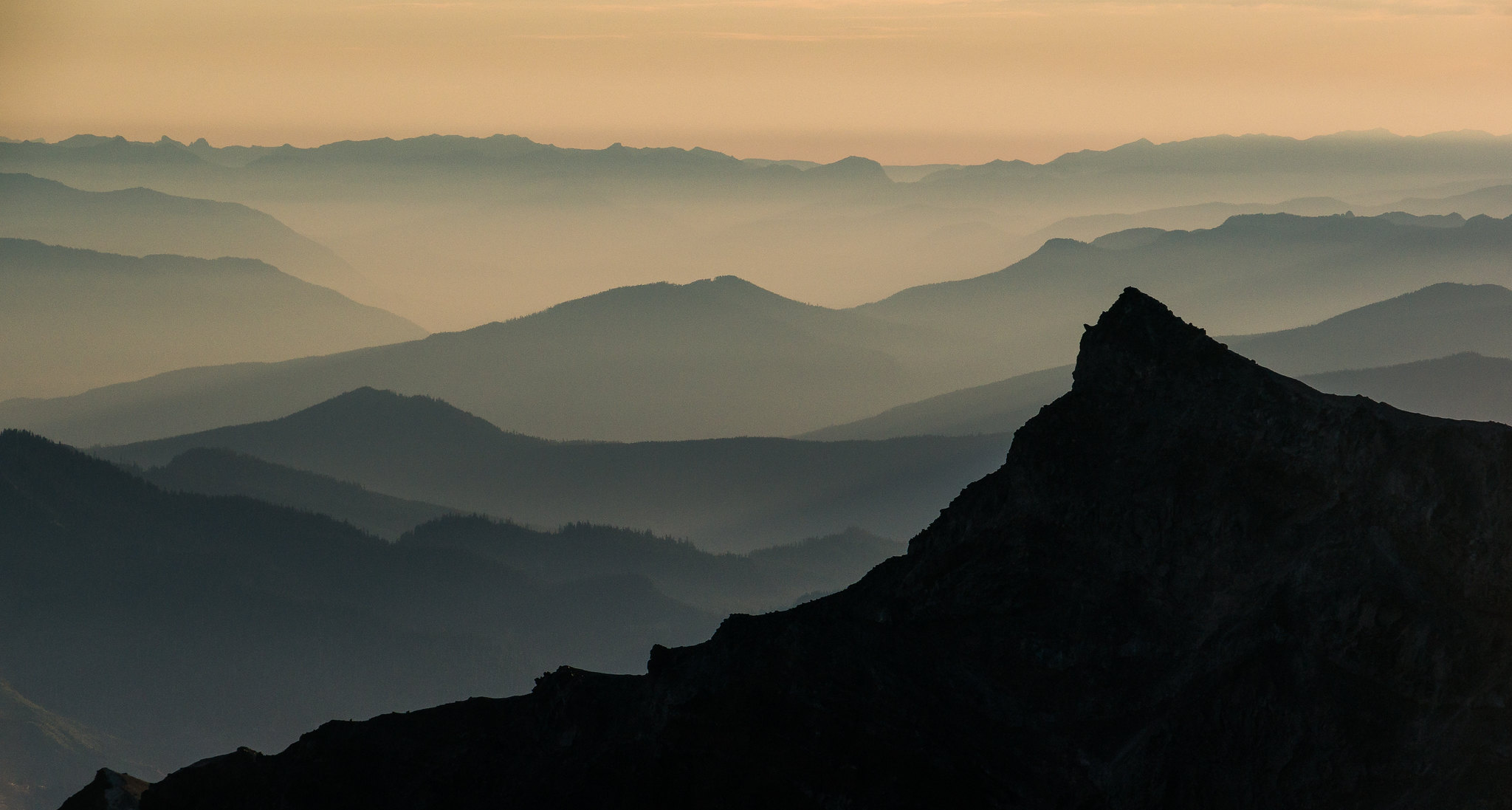 We talk to issue 14 cover photographer Brooke Hoyer about photography and the advantages of sharing under a Creative Commons licence.
Can you tell us a little about the photo we used for the front cover (above)? Did you head out to Mount St. Helens specifically to take photos?

As periodically seems to be the case, I was re-evaluating my photography at the time. I was in some sort of middle space where I felt like I was shooting to get kudos from people (Facebook likes and such) rather than reacting to what I see and trying to explain my perspective through my images. I live only about 50 miles from the mountain and see it all the time. It had been on my list of things to do and I conceived of the sunrise summit as an excellent photo opportunity. But by the time I got around to climbing the mountain, I had jettisoned the notion of pretty pictures. I had come around to the notion that it was going to be a great experience and if I got some cool shots, great.

The climb itself was an adventure. My friend and I left the trail head just before 1 am and just after we had entered the blast area, my boot soles started de-laminating. We made a series of field repairs that allowed me to continue but the time spent was putting us behind schedule. As the pre-dawn started I left my friend behind and made a push to the summit. I missed the sunrise by about fifteen minutes but the light was still fantastic. Jim, the guy in the “Mind the Gap” shot was already up there and he made an excellent point of perspective in that shot. While I took some photos, mostly I just sat up there and enjoyed the experience of being at the top of an active volcano for the best time of the day. When I finally looked at the photos, I was surprised at how well some had turned out.

Thank you again for sharing the photos under a Creative Commons licence. What made you do that?

I’ve become somewhat obsessed with street photography and was quite enamoured with Thomas Leuthard for a time (still like him but my man crush has worn off). He has a few free ebooks and one is on using Flickr to get your stuff seen. One of his suggestions is to license as Creative Commons so as to allow another avenue for image exposure. 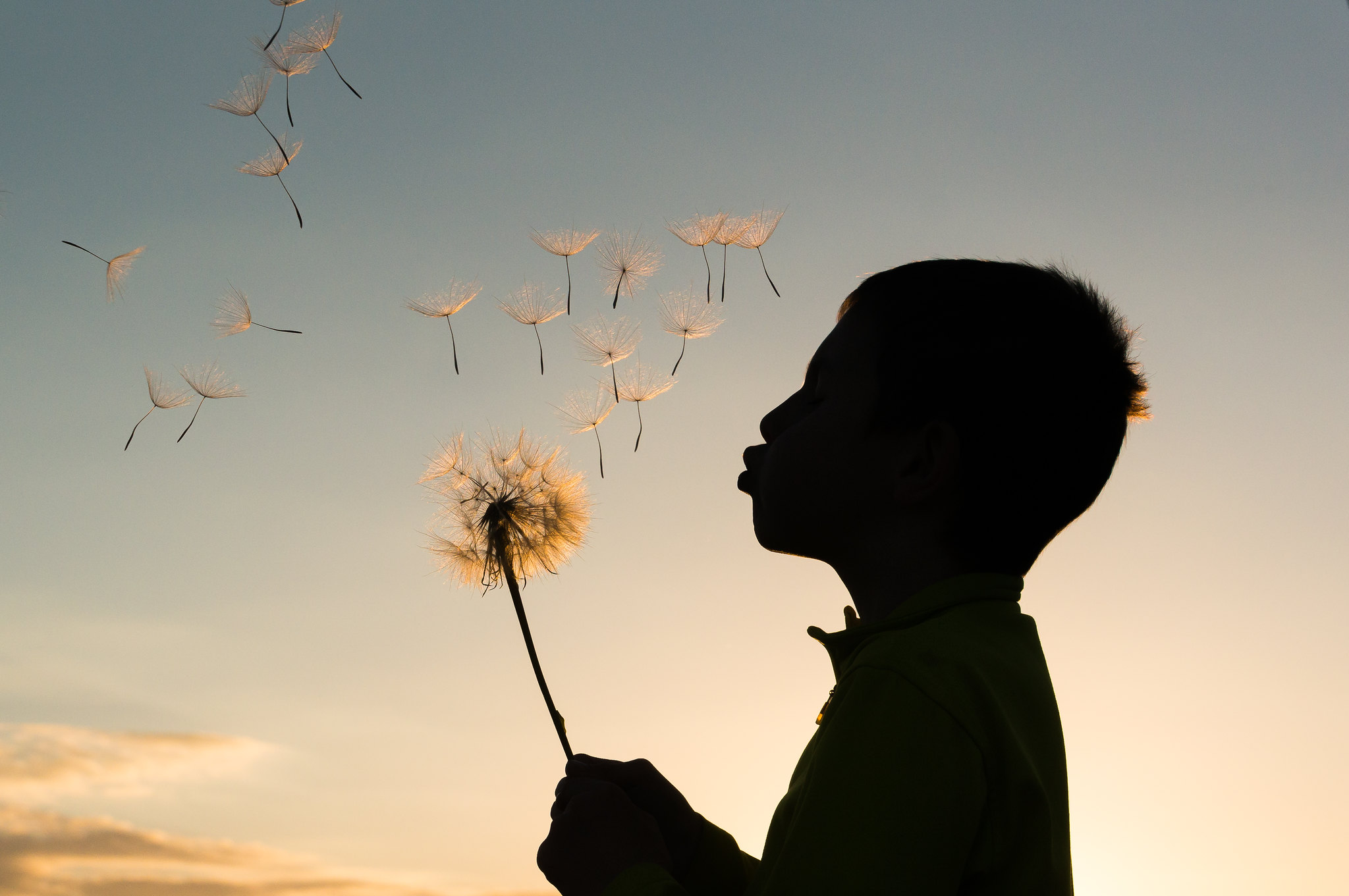 What is your photography background?

I’ve been taking pictures all my life which means I started off in the darkroom. I almost got a BFA in photography at university but ‘chickened out’ after completing about half the program. I’ve spent the intervening years talking pictures but not practising photography. I’ve had very active pursuits like rock climbing and bike racing but family and then two strokes slowed all that down somewhat. So I pivoted back into photography since I need something to challenge me.

What’s the difference between taking pictures and practising photography?

What I meant is that I just took snapshots. While they were sometimes better than average, I wasn’t thinking so much about what I was trying to say. I went to the Grand Canyon one time. I have rolls of film from that trip and I can’t even look at the shots. There is no artistry. It’s just a bunch of pictures that say, hey, I saw this thing. 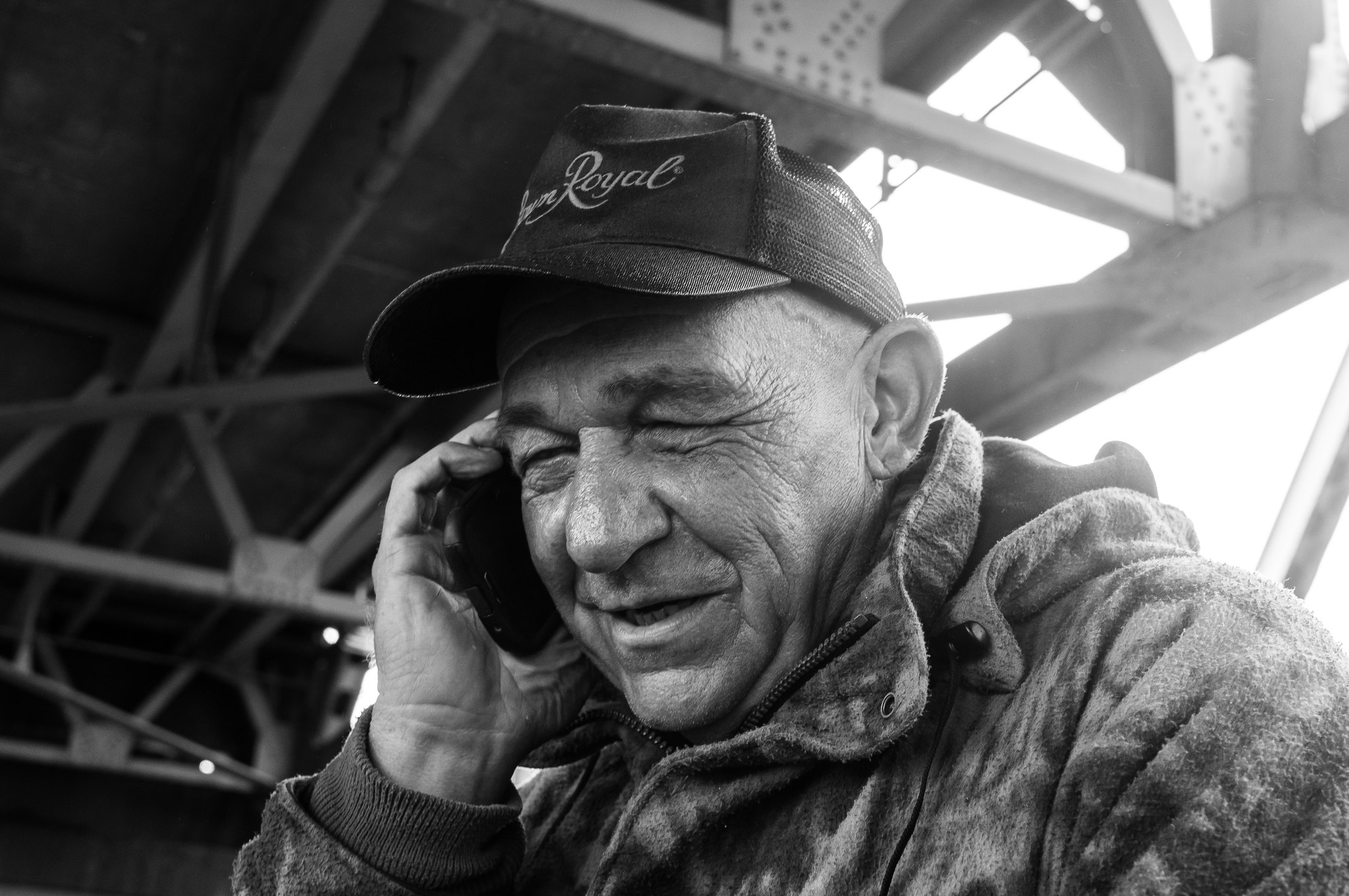 Your candid portraits are remarkable. How do you work when doing street photography?

I usually don’t ask (though sometimes I will) and just react to what I’m seeing. For a while I was stuck on the recent street trend of high contrast “graphic” style where the people are more props. I’d been trying to move to a more documentary style that incorporates story telling but also is compositionally simple and striking. I want impact. Robert Frank is my new hero.

All photos in this piece are (CC BY): Brooke Hoyer. Find out more about Brooke’s photos here: brhoy.me

This website uses cookies to improve your experience while you navigate through the website. Out of these, the cookies that are categorized as necessary are stored on your browser as they are essential for the working of basic functionalities of the website. We also use third-party cookies that help us analyze and understand how you use this website. These cookies will be stored in your browser only with your consent. You also have the option to opt-out of these cookies. But opting out of some of these cookies may affect your browsing experience.
Necessary Always Enabled
Necessary cookies are absolutely essential for the website to function properly. This category only includes cookies that ensures basic functionalities and security features of the website. These cookies do not store any personal information.
Non-necessary
Any cookies that may not be particularly necessary for the website to function and is used specifically to collect user personal data via analytics, ads, other embedded contents are termed as non-necessary cookies. It is mandatory to procure user consent prior to running these cookies on your website.
SAVE & ACCEPT